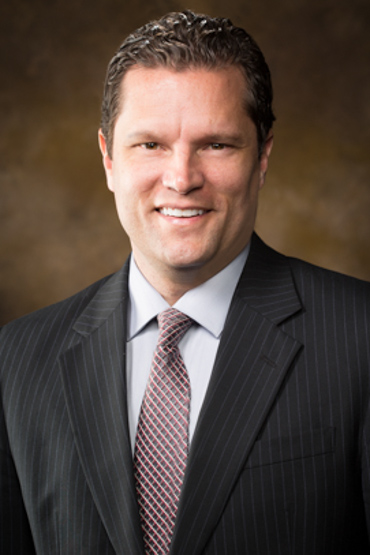 In 2001, Mr. Power joined the University of Arkansas as a director of development in the Dale Bumpers College of Agricultural, Food and Life Sciences and played a key role in the Campaign for the Twenty-First Century, which raised more than $1 billion for the university.

Prior to joining the university, Mr. Power worked at the American Cancer Society, Inc. in Little Rock, Arkansas, from 1998 to 2001, where he served as development director his final year. He also worked as the assistant director of admissions at Lyon College in Batesville, Arkansas, from 1994 to 1998.

He is a graduate of the University of Texas at Arlington with a degree in history.

Contact Laura Cate in University Development at 479-575-5507 or llcate@uark.edu.